Rules For Loyalist Legios in Adeptus Titanicus by GW 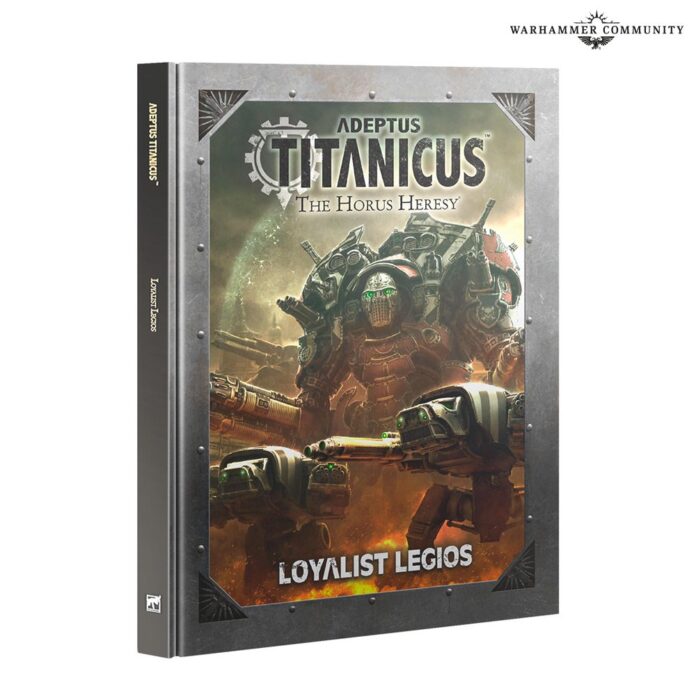 If you want to play Titans loyal to the Emperor Games Workshop is releasing a new rules book just for you. From the release.

Adeptus Titanicus players whose allegiance lies with the Emperor of Mankind have a brand new resource coming this weekend for their games. Loyalist Legios is the first of a new kind of book for the game of mighty Titan battles, detailing the Titan Legions and Knight Houses which fight to defend the Imperium.

This is the essential reference for all Loyalists, full of background and rules. Let’s take a look at the complete contents…

Talk about packed! The book, when coupled with the Adeptus Titanicus rulebook, contains everything you need to assemble and use a Loyalist battlegroup in your games. It starts with revised and updated rules for how to assemble your force, including where the new Warmaster Heavy Titan fits in. There’s also a page of background about this mighty war machine, and even a technical diagram with some stats for it.