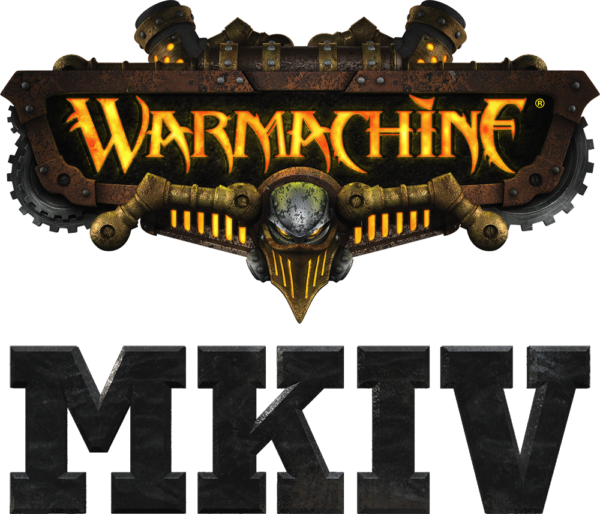 On behalf of everyone at Privateer Press, I must qualify that as a gross understatement. I also can’t sufficiently describe how excited we are to finally be able to share everything we’ve been working on.

I believe it comes as a surprise to almost no one that today we have announced the next edition of WARMACHINE—MKIV. There have been many clues along the way, but certainly the most telling factor has been the long absence of new releases for WARMACHINE and HORDES. While to some this may have given the impression that we had taken our attention off WARMACHINE, that couldn’t be further from the truth. We have been intensely focused on the development of the new edition’s rules and models in the years since the last release. So, the drought of new content for WARMACHINE is about to change very soon: the floodgates are about to open.