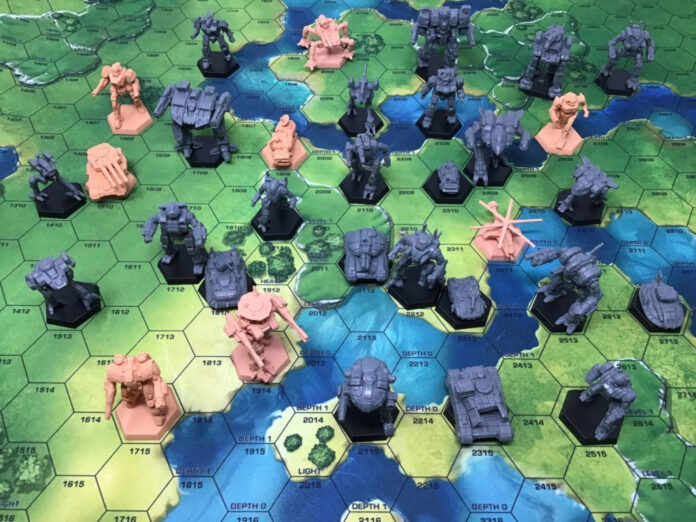 Launches on Kickstarter via Live-Stream at AdeptiCon 2023

Catalyst Game Labs announced the Mecenaries Kickstarter, for the BattleTech miniatures game, which will launch via live-stream at AdeptiCon 2023 on March 23, 2023.

The upcoming Kickstarter will feature more than fifty new plastic designs, which include several fan-favorite Mechs. Some of the Mechs found in this Kickstarter launch are the “Ost” series, the Goliath and Scorpion (the first Mechs with four legs), and the original Technical Readout: 3055 Clan IIC Mechs. There will be more than a dozen vehicles to add to games as well as working turrets. The Kickstarter aims to deliver the new Mercenaries box, a dozen new ForcePacks, new challenge coins, patches, pins, and more.

Thus far, there has been no word on whether or not this Kickstarter will include a retail tier.