WOTC WILL CONTINUE OGL FOR ‘ONE D&D’ WITH CHANGES! 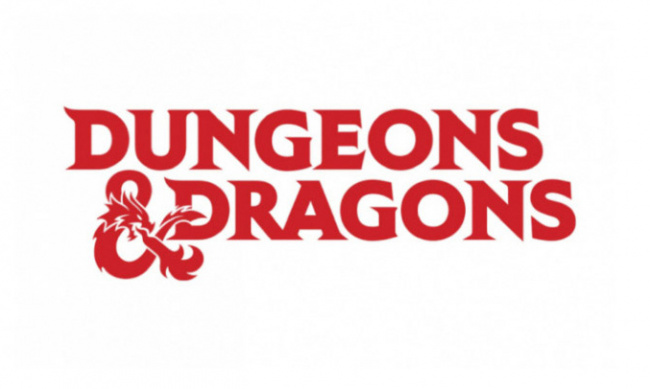 Wizards of the Coast will continue to allow independent game creators to use Dungeons & Dragons mechanics under an Open Game License for One D&D, with some changes, when the new edition launches in 2024 (see “New ‘D&D’ Core Rulebooks in 2024”), the company announced on D&D Beyond.

The clarification by WotC comes after concern on social media and various forums about the future of OGL, mostly stemming from Wizard’s of the Coast’s recent Fireside Chat (see “Fireside Chat“). During the chat, Hasbro CEO Chris Cocks and WotC and Digital Gaming President Cynthia Williams described the D&D brand as under-monetized (see “‘D&D’ Chat“), which led to speculation that WotC would seek to increase revenues by changing the OGL or eliminating it entirely to cut off third party creators. While there will be some changes to the OGL, including royalties for big creators, most of the basic structure will remain the same when the new version of D&D launches.

Version 1.1 of the OGL will be released early in 2023, the company announced, with the following changes:

Because One D&D will be backward-compatible with 5E, all material created for 5E will also work for One D&D.  WotC will release a new System Reference Document for One D&D as development of the new system, which is being conducted with hundreds of thousands of playtesters on D&D Beyond, is completed.

WotC expressed general support for the OGL system and its future under One D&D. “The thousands of creators publishing across Kickstarter, DMsGuild, and more are a critical part of the D&D experience, and we will continue to support and encourage them to do that through One D&D and beyond,” the company said in its announcement.

Share
Facebook
Twitter
Pinterest
WhatsApp
Previous article
Last Chance to Preorder Holler for Savage Worlds Before it Ships Out
Next article
Interview with Kevin Talley Developer for December 1972 – Linebacker II: The Historic B-52 Strikes Against North Vietnam from Cadet Games Currently on GameFound