Hasbro Appoints New Leadership for Wizards of the Coast 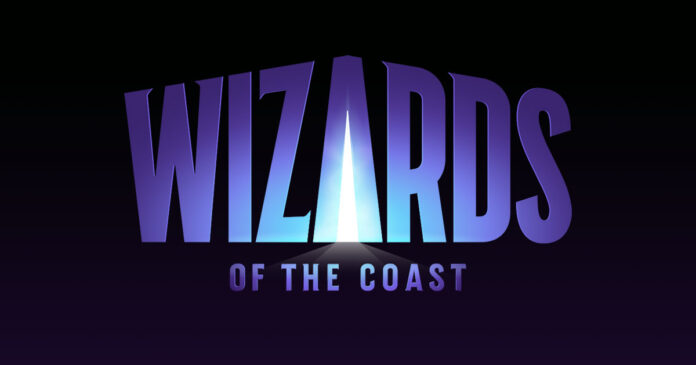 Ms. Williams joins Hasbro from Microsoft, where she most recently served as General Manager and Vice President, Gaming Ecosystem Commercial Team, and most notably drove the expansion of Xbox Gaming and the acceleration of game-creator growth. Prior to joining Microsoft, Ms. Williams spent more than a decade at Amazon, where she led the global growth of their e-commerce direct-to-consumer business Fulfillment by Amazon.