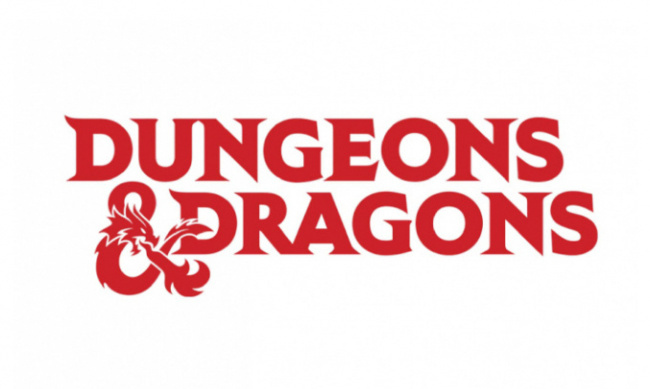 Dungeons and Dragons has decided to cease to use Races in the upcoming One D&D Rules.

A member of the D&D Beyond staff posted a note on their blog stating that Dungeons & Dragons RPG will no longer use “race” as a game term starting with One D&D.

In the next generation of D&D books, “races” will be replaced with “species” as a game term. The term “race” had been used as a game term to describe the general ancestry of a character since the first edition of the game. However, the playtesters and Wizards of the Coast believe it is time to leave that game term in the past. The blog explained the decision to replace the term as follows:

“…we understand “race” is a problematic term that has had prejudiced links between real world people and the fantasy peoples of D&D worlds. The usage of the term across D&D and other popular IP has evolved over time. Now it’s time for the next evolution.

Since the release of the fifth edition of D&D in 2014, we have made the conscious decision to reduce usage of the term “race” to only apply to the game mechanic. We took this a step further with the release of Tasha’s Cauldron of Everything in 2020 when we presented an alternative to character creation that untangled ability score improvements from your choice of playable people. We have also evolved the lore of the peoples throughout the D&D multiverse to be more diligent in extracting past prejudices, stereotypes, and unconscious biases.”