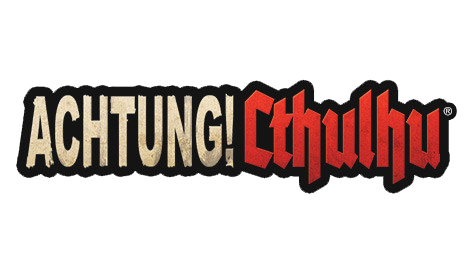 Achtung Cthulhu from Modiphus games will be available in print starting September 28th.

From the press release. “

This heart-pounding 2d20 pulp adventure setting and rulebooks pits the brave men and women of Britain’s Section M, their dauntless counterparts in United States’ Majestic, and the tenacious underdogs of the French Resistance — against the terrifying menace of the Nazi Black Sun cult and nameless ancient evils from beyond the stars!