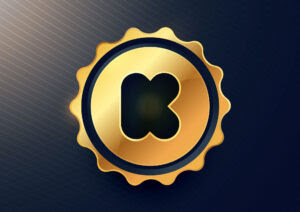 According to Board Game Geek, there are currently 13,116 games that fit under the “Crowdfunding: Kickstarter” category. While that number is inflated by entries that appeared as a campaign after their original release, the number inspired me to think about what games I’d put at the top of my personal Kickstarted games list. And, since I always feel like my opinion is the only one that matters, I’ve decided that this list is not only my personal Top 10 Kickstarter Games, but also the Official Top 10 Kickstarter Games.

I can see the eye rolls already as you predict which heavy hitters on the board game campaign trail will be at the top of this list. Games like Zombicide, Spirit Island, and Gloomhaven, the last of which is considered by many to be the best game on the planet. But you won’t find those games anywhere on my official list, and that’s just something you’re going to have to come to terms with. What you will find, however, are ten superior games (12 if you count the honorable mentions) that don’t get as much press.