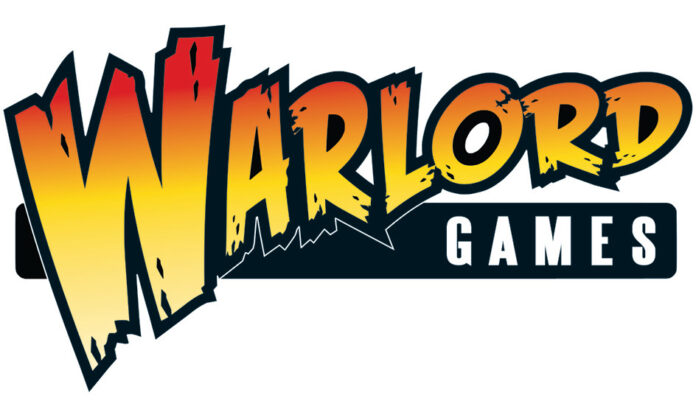 Heavily influenced by the design of the British 6-tonne tank the resultant M11/39 was the first modern gun-armed Italian tank and would replace the numerous outdated L3 tankettes in the Italian Regio Esercito. A medium tank with a pair of turret-mounted machine guns, designed to protect the tank from infantry assault, and a 37mm gun or 47mm gun mounted in the hull (for engaging hard targets), an operational range of 12 hours, and capable of around 30-35 kph it saw action in East and North African campaigns.

Although envisioned as a breakthrough tank, the M11/39’s career was cut short with the introduction of the M13/40, which was built on the same chassis. By the time the M11/39 saw any substantial combat against the British, the model made little impact, as the much heavier Matilda tanks simply struck them aside. Their use as static defences was ill-suited to the tank’s design.

Famously, a few M11/39s fell into Australian hands and were quickly pressed into service alongside M13/40 medium tanks they had also acquired. painting large white kangaroo emblems on all sides to avoid friendly fire…

The FIAT L6/40 was the final light tank design in widespread use by the Italian army. By the time the first L6/40 rolled off the assembly line, it was already obsolete and so was used as a battle tank only in the most desperate circumstances. The tank’s small size and low silhouette, however, made it ideal for reconnaissance duty. It saw action in North Africa, the Eastern Front, the Balkans and in Greece. Based on this design, the L6 Lanciaflamme replaced the 20mm main gun in the vehicle’s turret with a standard 30-shot flamethrower.

Predecessor to the later, and more numerous, AB41 armoured car, the AB40 was largely identical bar the low profile turret mounting two 8mm machine guns. Built in small numbers in 1940, several AB40s would later be upgraded to the AB41 with its 20mm main gun and larger turret. It saw service in the invasion of southern France and in Libya.