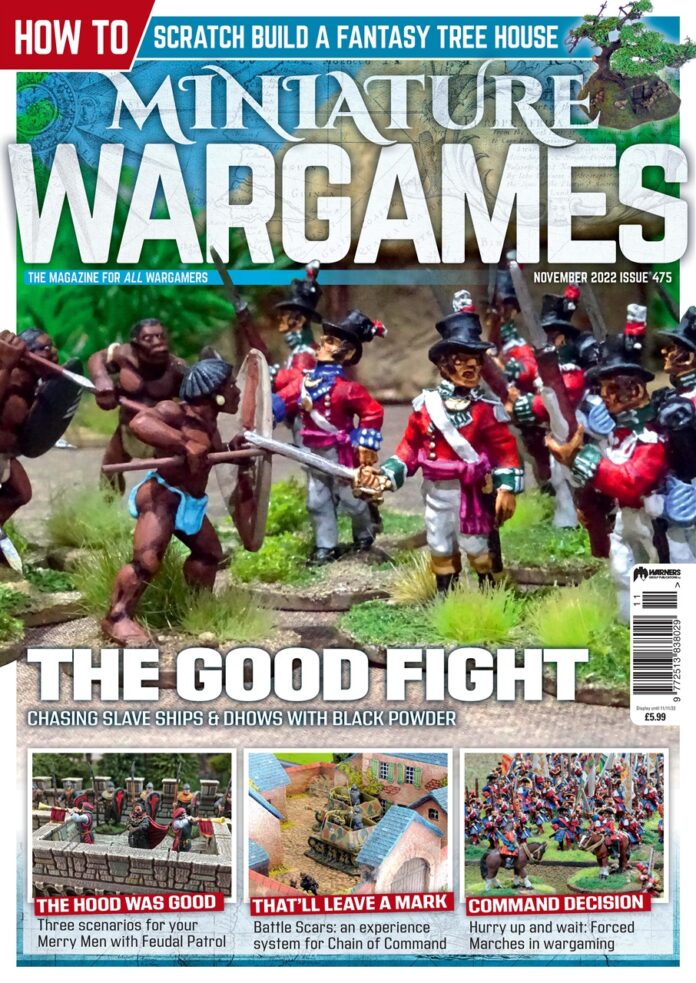 The Reign of Emperor Antonius Pius: AD 138-161. The reign of Antoninus Pius is widely seen as the apogee of the Roman Empire, yet due to gaps in the historical sources, his reign has been overlooked by modern historians. He is considered one of the five good emperors of the Antonine dynasty under whom the Pax Romana enabled the empire to prosper, trade to flourish, and culture to thrive. His reign is considered a Golden Age, but this was partly an image created by imperial propaganda. There were serious conflicts in North Africa and Dacia, as well as a major revolt in Britain. On his death, the empire stood on the cusp of the catastrophic invasions and rebellions that marked the reign of his successor, Marcus Aurelius. $37.00 USD

Robert the Bruce: Scotland’s True Braveheart. Detailed account of the life and times of the Scottish hero and monarch. It covers his life from childhood to death against the era’s political, social and military life of Scotland. He was a ruthless, cunning warrior, a man of his times, dedicated to what he saw as his mission in life. Flawed he may have been, but he was also a great king, a worthy warrior, and a man who deserves to emerge from the shadow of William Wallace – a position to which he has been relegated ever since the film Braveheart. Examines the relationship between The Bruce and people like Edward I and Edward II of England, William Wallace, and the other contenders for the Scottish crown. Chronological account of how The Bruce clawed his way to power, his struggles and battles and his eventual victory which gave Scotland independence and freedom from an acquisitive and warlike neighbor. Looks in detail at the murder of John Comyn, of which The Bruce stood accused, and the political ramifications of the killing. $35.00 USD

The Men of Wellington’s Light Division: Unpublished Memoirs from the 43rd Light Infantry in the Peninsular War. Memoirs from members of Wellington’s Light Division, many for the first time, and many accounts that were produced within hours, or at most days, after the incidents they describe. These often portray a very different view of many famous events and cause us to question numerous claims made in those later published memoirs. Never intended to be published, the memoirs in this book were written only for the men themselves and their families, being penned without the dreaded influence of hindsight to alter and temper their views. Consequently, they provide brutally honest assessments of their senior officers, how operations were handled and who made mistakes that have subsequently been quietly covered over. $50.00 USD

The Battle of the Selle: Fourth Army Operations on the Western Front in the Hundred Days, 9-24 October 1918. Hardback version. Between 9-24 October, the British Fourth Army drove elements of two German armies back from the Hindenburg support line in the Pursuit to the Selle (9-11 October); prepared and fought the set-piece Battle of the Selle (17-18 October); and then drove in the flank of the German Second Army towards the Sambre-Oise Canal (23-24 October). $60.00 USD

The Battle of the Selle: Fourth Army Operations on the Western Front in the Hundred Days, 9-24 October 1918. Softcover version. Between 9-24 October, the British Fourth Army drove elements of two German armies back from the Hindenburg support line in the Pursuit to the Selle (9-11 October); prepared and fought the set-piece Battle of the Selle (17-18 October); and then drove in the flank of the German Second Army towards the Sambre-Oise Canal (23-24 October). $45.00 USD

Eyewitness at Dieppe: The Only First-Hand Account of WWII’s Most Disastrous Raid. Re-issue of war correspondent Wallace Reyburn’s account of Operation Jubilee, the August 1942 raid on German-held Dieppe. He was with the first soldiers, clambering ashore and aboard the last ship, returning to England after six hours of carnage. New foreword by his son Ross, tells us more about Wallace’s life, details the shortcomings of his father’s book that had to conform with wartime censorship, and includes post-war condemnation of raid’s mastermind Lord Mountbatten. $40.00 USD

The Workhorse of Helmand: A Chinook Crewman’s Account of Operations in Afghanistan and Iraq. RAF Chinook crewman chronicles his combat experiences in Iraq and Afghanistan over ten years, from leaving the deck of HMS Ocean off the coast of Pakistan under the cover of darkness, all the way through numerous fighting seasons and the chaos of Helmand Province. Whether it was taking part in air assault missions against a determined enemy, or extracting casualties from the battlefield under fire, and in a life or death race against time, he witnessed both the best and worst of humanity on a daily basis. Paints a gritty picture of repeated operational deployments, harrowing scenes, the humor and camaraderie of comrades, and the exhilaration of surviving Taliban RPGs and AK47 fire. $43.00 USD

Strategy & Tactics #337: Caporetto: The Italian Front 1917-1918. Two-player wargame of the last year of the Italian Front, from the Central Powers’ offensive of the Fall of 1917, until the end of the war in October 1918. In this game, both players command two powerful but fragile forces: the armies of Italy and Austria-Hungary that, in the last year of the war, were at the end of their tethers. Each game turn represents one month. Each hexagon is ten kilometers from side to opposite side. Units are divisions, brigades, or equivalents. Components: One 22 x 34 inch game map, 228 counters, and magazine. $50.00 USD

World at War #87: Netherlands East Indies: 1941 to 1942 (Wargame). Operational wargame of the campaign in 1941-42, in which the Japanese seized control of the Dutch colonial empire in the South Pacific. A combined naval-air-land campaign, in which operational capabilities can be decisive. The game system shows the effects of various operations over the course of a scenario. Players conduct actions which encompass discrete combat, logistical, intelligence, and other operations. A player can conduct one or more actions per turn. All units in the game use a similar combat system. The system shows the interaction of naval, air and land forces. At stake: the resources of the South Seas and the gateways to the Indian Ocean and Australia. Components: 22 x 34 inch map, 176 counters, and magazine. $50.00 USD

Share
Facebook
Twitter
Pinterest
WhatsApp
Previous article
Wizards of the Coast reveals details for Phyrexia: All Will Be One Magic the Gathering
Next article
Ruins of the Lost Realm for The One Ring™ RPG Out Now