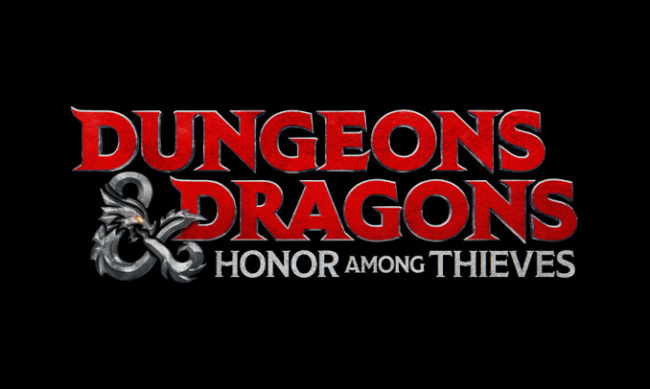 Paramount Pictures pushed the Dungeons & Dragons: Honor Among Thieves theatrical release date back to March 31, 2023, as reported by Deadline.

The studio did a bit of release date shuffling to perhaps increase the odds of success of their star-filled D&D movie. Dungeons & Dragons: Honor Among Thieves took over Scream 6‘s slot on the schedule. Scream 6 was then moved up to March 10, 2023, to put it up against the sci-fi flick 65, which stars Adam Driver, Chloe Coleman and Ariana Greenblatt, and Inside which stars Willem Dafoe.

On the March 31, 2023 date, Dungeons & Dragons: Honor Among Thieves is now up against the musical drama Spinning Gold with Michelle Monaghan and Jason Isaacs; a boxing film Heart of a Lion starring Forest Whitaker; A Good Person with Florence Pugh and Morgan Freeman; and A.V. Rockwell’s A Thousand and One (which is a crime film). The possible logic behind the schedule move is that the D&D will have less genre crossover competition at the box office that weekend. Dungeons & Dragons: Honor Among Thieves is a high fantasy adventure movie with serious star power (see “‘D&D’ Movie Title “) that will now be facing off against four reality-grounded dramas that present fewer crossover audience threats than 65.