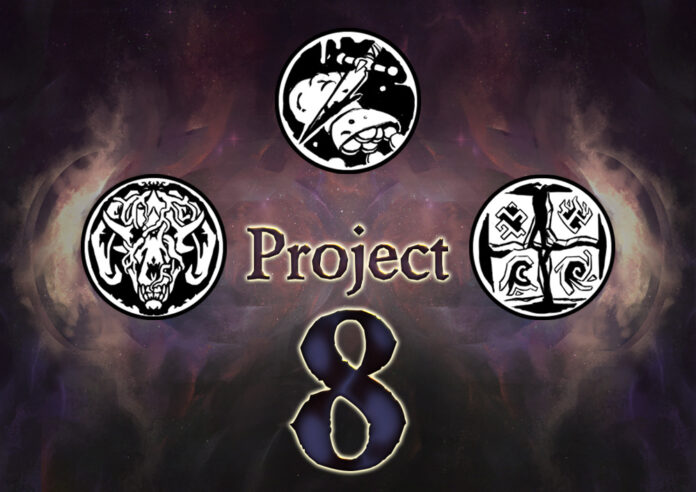 Para Bellum launched Project 8, a new Living World event to determine the next faction to be added to Conquest: The Last Argument of Kings.

This community event is similar to Project 6, which brought The Old Dominion into Conquest in 2022 (see “Para Bellum Will Add an Undead Faction to ‘Conquest’“). Project 8 presents three possible factions to be released as the eighth faction after the City States faction. This decision will be made by the player-base of Conquest in a three-round community event where they will choose between the candidates: the Sorcerer Kings, the Sellswords/Dogs of War, or the spawn of Hel.

“Project 6 was a resounding success; the then winner, the undead of the Old Dominion, has proven to be our most popular faction to date” said Stavros Halkias, founder and Creative Director of Para Bellum. “We like to think that this is because of our players’ involvement, and we are happy to deliver once again.”

Players will be allowed to vote each round as more details for each faction become available.  The process will allow fans to change their minds about which faction is their favorite factions as more information is revealed. The first round launched on December 26, 2022 and the second round starts January 13, 2023. In the end, only one faction will be chosen.