Age of Sigmar Roadmap – Chart Out the Next Four Battletomes 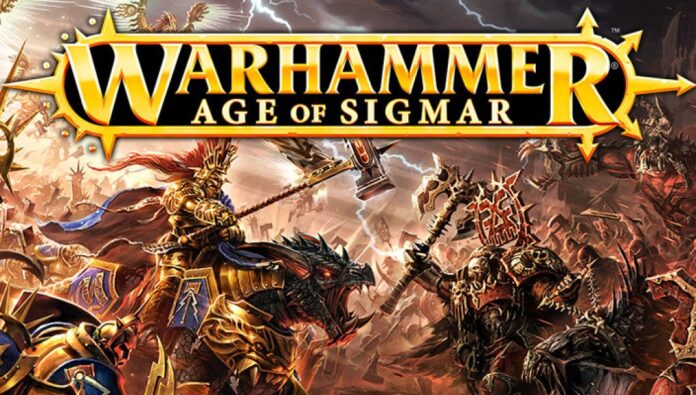 Surprising precisely no-one, the Mortal Realms have been set alight with conflict once more.* On the burning shores of Aqshy, two disparate forces of Order muster against each other in an epic grudge match, while Nagash’s loyal servants have descended upon the Daughters of Khaine in an attempt to ‘reclaim’ aelven souls within the Arena of Shades.

With so many armies rolling up their sleeves for a scrap, you can look forward to four new battletomes arriving in the near future.

Battletome: Idoneth Deepkin and Battletome: Fyreslayers will be hitting shelves first, bringing you all the shiny new rules and lore you could need for collecting and playing with your favourite Order factions. Both books are filled to the brim with juicy background material chronicling each faction’s history in the Mortal Realms and their role in recent events – as well as warscrolls, Allegiance abilities, and other ways to reflect those stories on the battlefield.

This is also the first opportunity to get your hands on rules for two new Heroes outside of the Fury of the Deep Battlebox – the Akhelian Thrallmaster and Auric Flamekeeper.