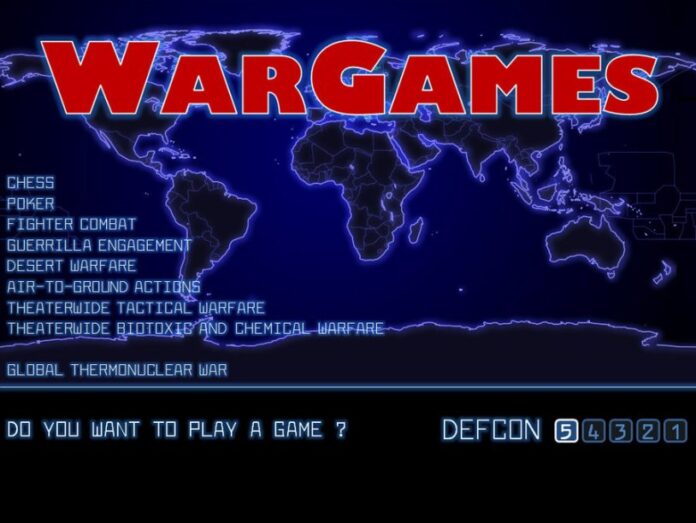 We have been doing this Wargame Watch Feature now for four years this month. I remember when I had the thought to start it because I remember how hard it was then to find information about what games were upcoming and when they were actually available, partly because there are so many different publishers and some are not great at sharing regular updates on the development of their designs. Those first few entries in the series were pretty sparse, with only 5-8 games included in each. But then, I got more skilled in knowing where to look and became more familiar with the various publishers out there. While there are still publishers that elude me, I generally know the same 15 or so that regularly publish games and simply visit their websites each month to see what is upcoming. Facebook is also a fantastic resource with regular updates on the progress of designs. I am proud to see this feature for what it has become now 4 years later, a repository for all that is shipping and that has just be announced on pre-order either through publisher’s sites or on Kickstarter.

With that, I was able to find a total of 20 new games to share this month to share with 7 of those being offered on Kickstarter.

If you missed the March Wargame Watch, you can read that here at the following link: https://theplayersaid.com/2021/03/01/wargame-watch-whats-new-upcoming-march-2021/