Grzegorz Polewka Is The New COO of Portal Games 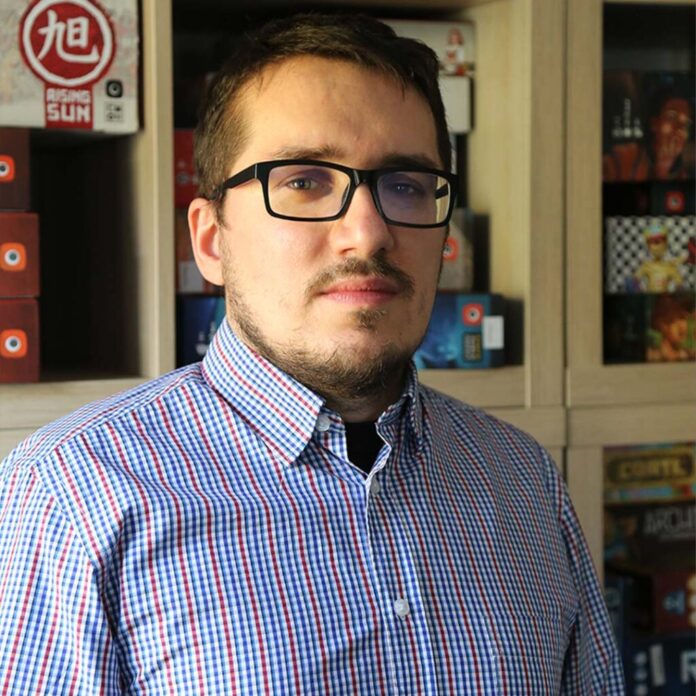 Portal Games is proud to announce that Grzegorz Polewka has been promoted to a new role as the Chief Operating Officer (COO) for the Polish division of the company. This is another step in his career at Portal Games and this new role allows him to help lead the company into even greater heights. At the same time, Ignacy Trzewiczek, while still being the President of the company, will focus on creating new designs as the Head of the Development department.

Grzegorz Polewka joined Portal Games in 2014. First, he worked in the production and logistic department, and then as the Director of Licensing.

“It’s an exciting new chapter at Portal Games for me,” said Polewka, “Portal Games expanded rapidly over the past few years, and being part of this growth is a great achievement of the whole team.”

“Grzegorz was working with me very closely over the past few years and now he is taking the helm of the whole organization – this is a great moment for the company,” said Ignacy Trzewiczek, President of Portal Games. “I’m excited to step down from my position and be able to fully focus on game design and development. I couldn’t be more confident about this change and the value it brings to Portal Games.”

Over the past 5 years, the Polish division of Portal Games grew rapidly, having now 43 full-time employees and more than 20 contractors. In 2021 the company released 52 new products for the Polish market including board games, expansions, and role-playing games.