Asmodee will release Frost Punk: The Board Game into retail 10/31/2022 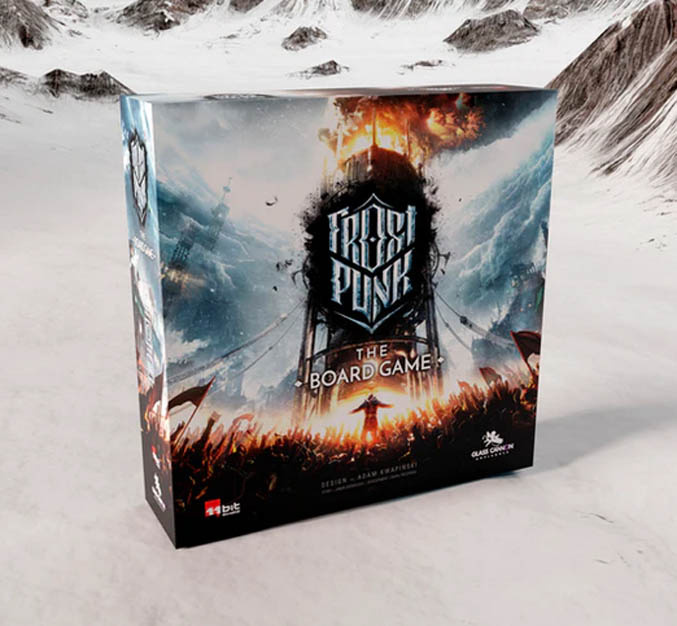 Frostpunk: The Board Game, by Glass Cannon Unplugged, is based on the bestselling strategy-survival-city-builder video game that was launched in 2018. In the board game, players assume the roles of leaders of a small colony attempting to make it through a post-apocalyptic ice age. They will be tasked with managing the infrastructure and demands of the citizens in the colony. The gameplay is designed to be both brutal and challenging as decisions that players make change the mood of their citizens, which can have harsh consequences on the board.

Asmodee will release Frost Punk: The Board Game, a post-apocalyptic game based on the video game series by 11bit Studios, into retail on October 31, 2022.